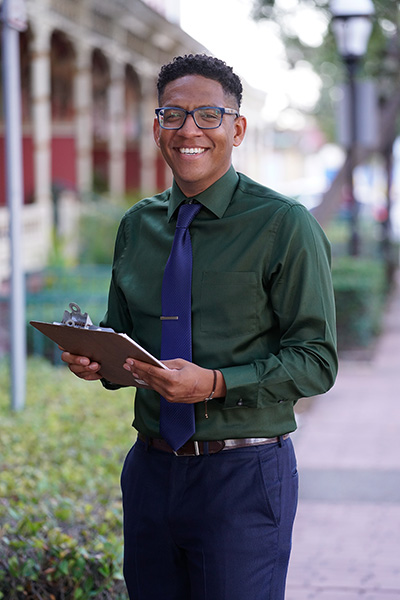 Born to an African-American father and a Mexican-American mother, Marcus Bush grew up in National City, attending Lincoln Acres Elementary, Granger Junior High, and Sweetwater High School (Class of 2006). While at Granger and SUHi, Marcus was the first cohort of Compact for Success, a Sweetwater Union High School District program that guaranteed admission to San Diego State University. At SDSU, Marcus double majored in City Planning and Spanish.

Marcus began his first job as a warehouse worker and union member at PETCO Park while in high school and continued that work while studying at SDSU. When he attended a union meeting, the UNITE HERE Local 30 President (Brigette Browning) saw his passion to improve working conditions for fellow workers and offered him an internship as an organizer in the union. Eventually, he became a union organizer for his fellow workers at PETCO Park and other hotel and restaurant workers in the region.

Shortly after Marcus graduated from SDSU, he left UNITE HERE and transitioned his career to city planning, where he worked as a City Planner in both the public and private sector working on regional issues related to housing and transportation in National City and throughout the San Diego region.

In 2016, Marcus was accepted to the Portland State University School of Business for graduate school, and in 2018, Marcus earned his Master in Real Estate Development and became the first in his family to earn a master’s degree.  During that time, he also worked as a Policy Advisor on land use and transportation issues for Council President Georgette Gómez in the City of San Diego.

Marcus is the proud father of two children, Leticia (9) and Julian (7) who attend public school in National City. He currently lives with his wife Marilyn and children in National City, where he bought his first home. Marcus currently works as a Project Manager developing affordable housing for a non-profit and serves as a member of the Housing Advisory Committee in National City. 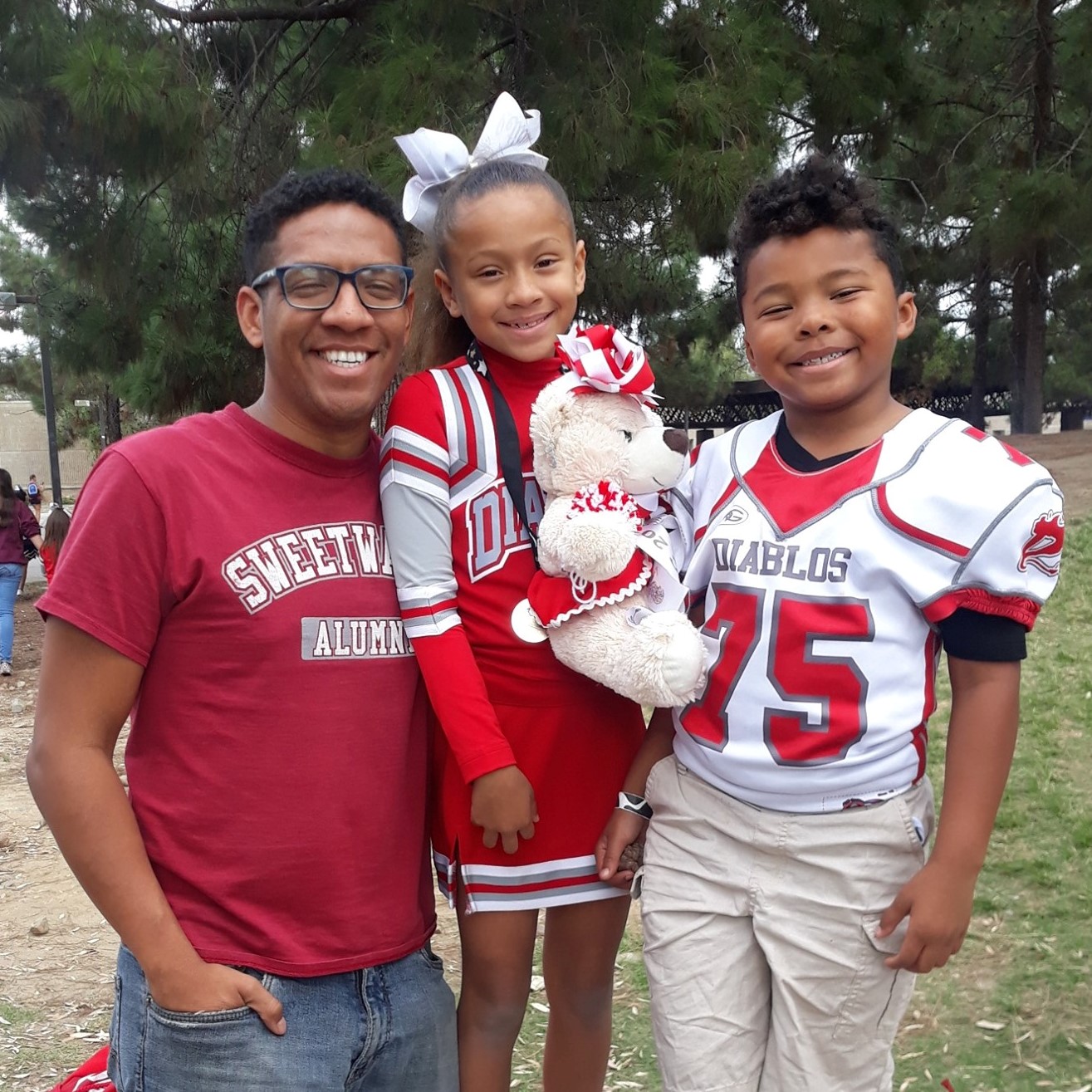